Handkrafted is the virtual heart of an old-world trade where products were built to last. With the ultimate goal of creating an online marketplace to connect people with skilled craftspeople, the road to artisanal-matchmaking has had its ups and downs. Nine months since making the decision to start the business, Handkrafted’s founder Fred Kimel reflects on what’s been a whirlwind of a year and what drives him to keep going.

It all began a few months before when I took the plunge I’d been dreaming about for years. I left my career and my comfortable corporate salary in search of a more creative and purposeful pursuit. My second child was due in only a few months – so of course this was the perfect time to leap into the unknown and take a risk! But I just felt that the time was right, it was certainly not going to get easier as time passed. I needed to be challenged; to push myself out of my comfort zone; to learn through experience; to take a chance on something I believed in; to live the life I wanted to be living.

For as long as I can remember, I’ve felt very strongly about things being designed well and made to last. It saddens me that so much of what we buy today will barely last a few years. Like many people, I developed a kind of nostalgia for a bygone era in which I hadn’t even lived: a simpler time when people made things to last many generations – and looked after them.

While these values provided the initial sparks, the story and logic behind Handkrafted runs much deeper.

More and more people are growing dissatisfied with mass-produced goods that lack meaning or substance. We want to know where the products we buy were made, who made them, where the raw materials were sourced from, how it was made and under what working conditions. We’re rejecting the one-size-fits-all nature of mass-production and want personalised items that reflect our individual tastes and needs.

All this is helping the growth of the maker movement. Humans have an innate desire to make things, to create, to leave a mark. I really believe that and, seemingly, so do many others. More people now have the ability to make a living from their creative passion. Starting a viable business has never been as accessible as it is today. Technology has democratised the means of production. Just as I’ve been able to benefit from low-cost and readily available tools and services to establish Handkrafted, an ever-increasing number of creative people now have the opportunity to start a viable business producing low volumes of high-quality bespoke handmade products.

So where does Handkrafted fit in? Our purpose is simple. We want to connect this fragmented community of independent makers with those who most value them. We’re not just building another marketplace for handmade goods. We want to uncover the stories behind the products; the untold stories about the makers, the materials and the way they make things. We want to revolutionise the way we connect with craftspeople and artisans. Finally, we want to empower the many talented makers in our society by providing them with the tools they need to connect and engage with their clients and the broader community.

While still early in our journey, it’s been an experience with some sensational highs and no shortage of hurdles. I’ve met hundreds of people along the way, many of whom have become friends and important sources of support. The passion and talent of the makers I have met has inspired me even more. Building a business is rarely done alone and I’m so thankful for the generosity, commitment and contribution by those in my team and many others.

It’s been difficult at times. I was recently referred to a blog post titled ‘The Struggle’, which rather comically depicts many of the challenges that are evidently universal – it seems I’ve got many more coming! I’ve learnt to be far less critical of others – and myself. But despite never working as hard as I am currently, never being as broke, never being as uncertain as to what the future holds, I’ve never felt as rewarded and satisfied professionally. I tend to think that many people mistakenly over-emphasise the risk of starting a business, but the worst-case outcome is rarely that terrible. Surely the personal risk of not progressing something you believe in is much higher.

Do you share a passion for what we’re doing at Handkrafted? Over the coming months we’ll be looking to expand our founding team, get in touch with me at fred (at) handkrafted (dot) com for more information. 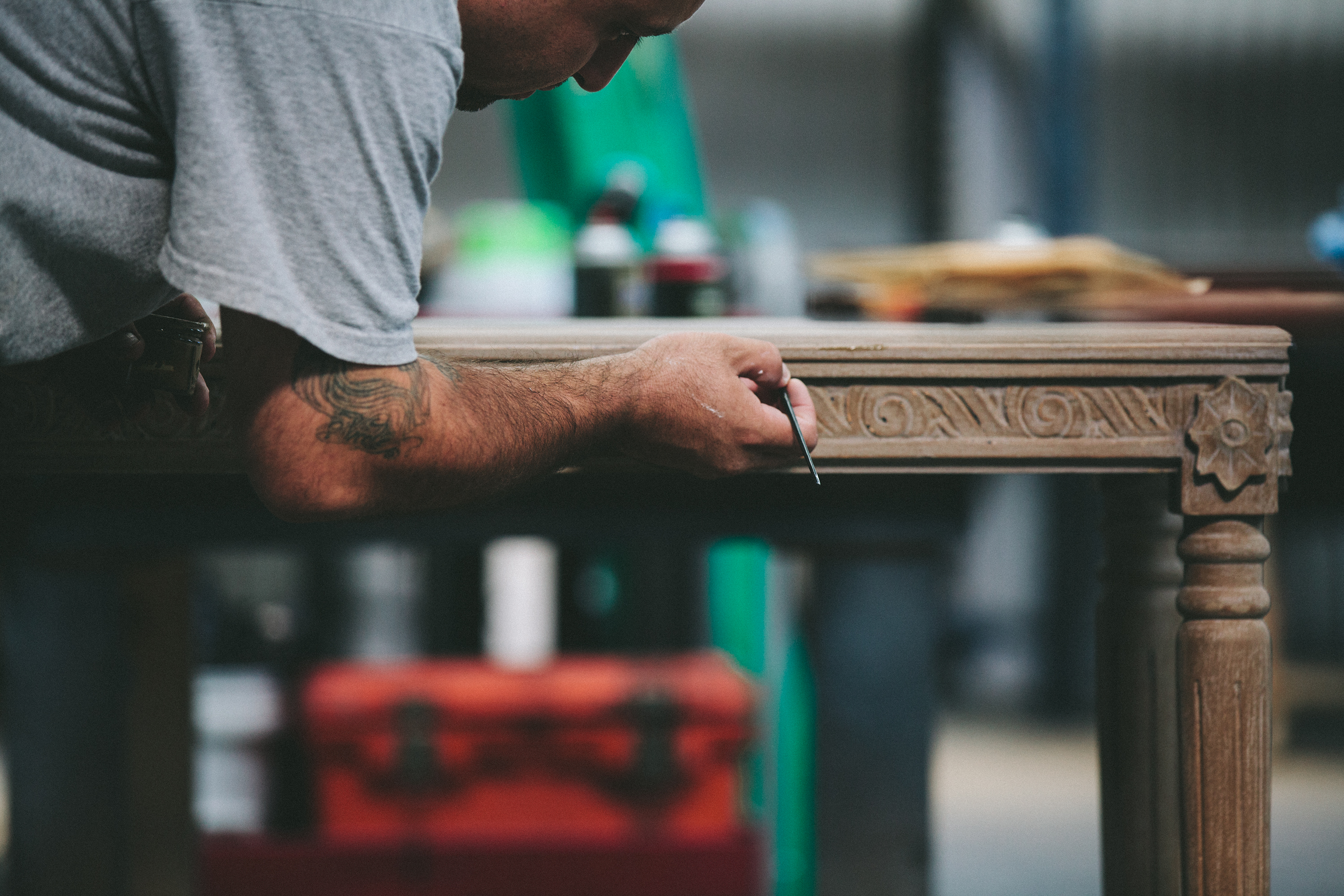