A lot of furniture designers say they’ll go the extra mile for their clients. Luke Atkins, one half of Christopher Blank, actually went 450 miles (or 724 kilometres) for one of his.

The client was Adelaide-based Jane, who had an idea for a 15th wedding anniversary gift for husband, Roger. At the time, Jane realised that the particular whisky cabinet she had in mind hadn’t yet been made.

Many doodles later, Jane posted a written brief for her anniversary project on Handkrafted.  Melbourne design team Luke Atkins and his life and business partner Veronica Paiva, who together run Christopher Blank out of a factory in Carrum Downs, ended up with the commission.

Veronica took Jane’s initial call, the first of many conversations the two women were to have. Jane wasn’t sure how to assess furniture designers, but her chemistry right off the bat with Veronica made her feel she’d found hers.

Veronica explains: ‘It’s not often you get commissioned to make something so personal and full of meaning…. I felt honoured and inspired.’

Over the next few weeks they exchanged and refined design ideas.

‘Jane wanted something elegant yet sturdy.’ Veronica remembers. ‘ Clean lines, nothing ornate… and practical – able to accommodate the tallest whisky bottle from her husband’s collection, with a serving area at just the right height. Also, with young children around, it had to be lockable’.

Veronica’s solution to including such details was to hide them. ‘The serving tray, inlaid with marble, retracts into a slot at Roger’s waist height. Locks are ugly, so we concealed ours behind a cabinet handle.’

The handles themselves are an example of how a bespoke design can grow organically.  Veronica researched antique whisky decanters, which became the inspiration for their design.

Meanwhile Luke had sourced the perfect timber for the project: some richly coloured slabs of walnut. ‘It’s Jane’s favourite wood… if you commission a piece, you should be able to have exactly what you want. For once, you don’t have to compromise.”

Another bespoke detail was Jane’s romantic gesture of having engraved on the inside doors her and Roger’s original wedding date and their 15th anniversary date.

But that date was looming, and even though Luke normally doesn’t deliver himself, he decided this was one special occasion that required him to make an exception.

‘The delivery date had to be met, it was non-negotiable,’ says Veronica.

After eight hours driving, Luke pulled up at Jane’s house in Adelaide the morning before her anniversary.

‘I called her on her mobile and said the courier was outside her place. She went to check and found me. She was bowled over’.

Jane remembers seeing the finished cabinet for the first time. ‘The workmanship was everything I hoped for…simply beautiful’ says Jane. ‘ It’s something we will always treasure’.

As well as one happy whisky connoisseur in Roger.

Visit the Handkrafted profile of Christopher Blank to explore more of their work.

Sign up for our newsletter to receive all of the latest updates… and a bit of fun. 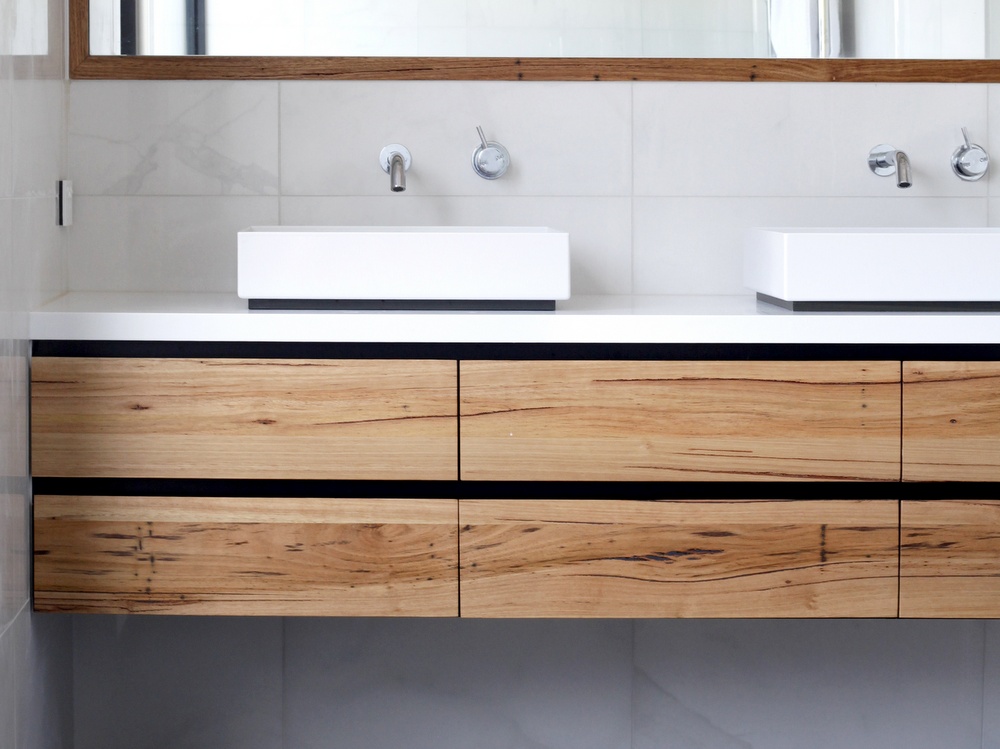